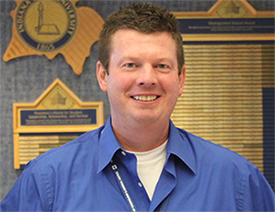 It’s a funny thing, the app economy. It’s a big, big world out there, and there are more apps than you can shake a stick at. But it’s also a crowded place, with millions of apps vying for attention — and sometimes even going head-to-head with each other.

One way for developers to stand out from the crowd is by delving deep into the question of what are push notifications. These alerts let users know about new updates or important events in their apps, even when they’re not actively using them.

Push notifications: what are they & how can you use them?

Push notifications are exactly what they sound like: notifications that “push” information to your phone or tablet as soon as something happens in an app you’ve installed on your mobile device. For example, if you have an e-commerce app that sends you alerts about new products available in your size or color preferences, these alerts would be considered push notifications because they’re pushed to your device immediately after being sent out by the developer.

Why tapping “allow” is the magic word

The first step toward using push notifications is getting permission from users — which means asking them to say yes when prompted before any alert can be sent out to their devices . That’s why developers need to be clear and transparent about what kinds of information will be sent in each notification before asking users for permission. If you’re ever unsure whether or not to allow push notifications from an app, a good rule of thumb is to think about how intrusive the alerts would be if you received them frequently.

Beyond getting the user’s permission, it’s also important to only send notifications that will genuinely be useful. That might seem like common sense, but in practice it can be tough to resist the urge to fill every quiet moment with a message — even if you’re just sending out an update on some meaningless company metric . Remember, though: Just because you *can* send a notification doesn’t mean you *should*.

Use visual cues whenever possible

Make sure your app’s icon clearly represents what kind of notification is being sent — otherwise it becomes hard for users to know what they’re looking at when they see it on their lock screen or home screen. Also consider using images and videos in notifications; they’re more likely to grab users’ attention than text alone (and they look much better!).

They’re action-oriented. Push notifications allow you to map customers through their entire journey in one touch point, whether that’s something as simple as opening an app or completing a purchase or going through an entire process like collecting points or unlocking achievements in a game. Push notifications are also interactive; they can include links and buttons that allow people to do things directly from their phones, which means you’re not relying on them to open up your app and figure out what to do next.

This guide offers a clear overview of what push notifications are and explains how you can make the most of them. This matters because it shows that push notifications are an effective way of communicating with users, providing information and guidance that can lead to better engagement and conversions. Furthermore, the fact that they are interactive means that users are more likely to take action when they receive a notification, which can be beneficial for businesses in terms of driving sales or other desired outcomes. 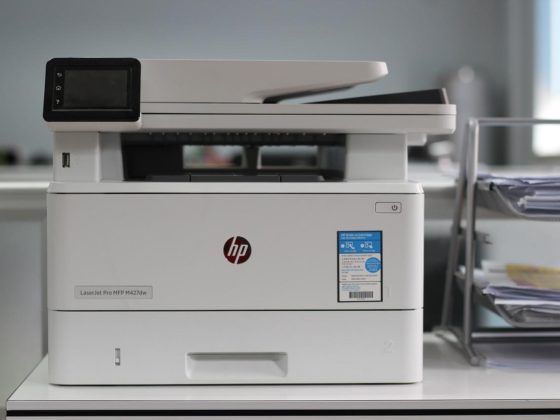 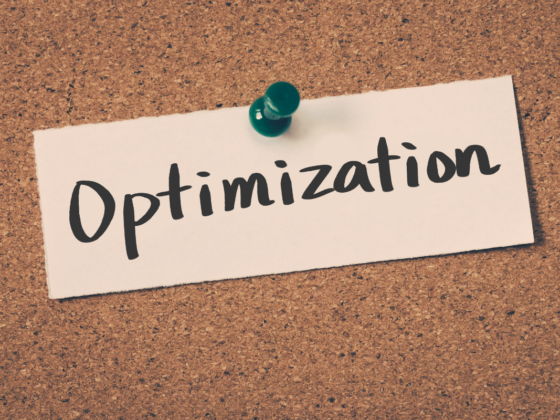 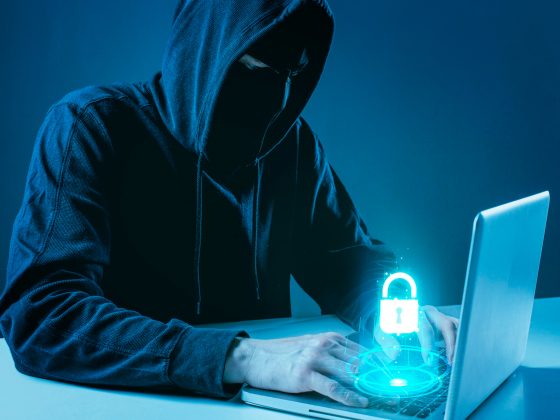 5 Tips on How to Secure Your PC from Hackers 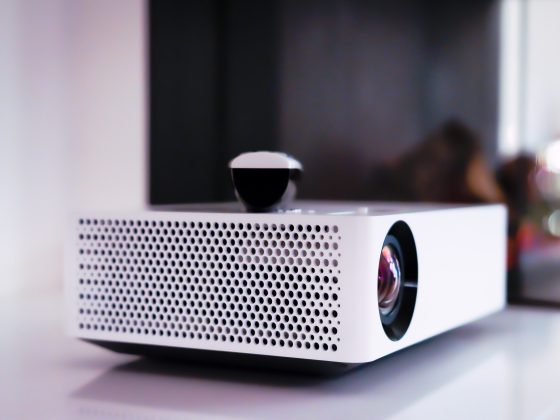 How to Choose a TV: Projectors, A Home Theater Must-Have 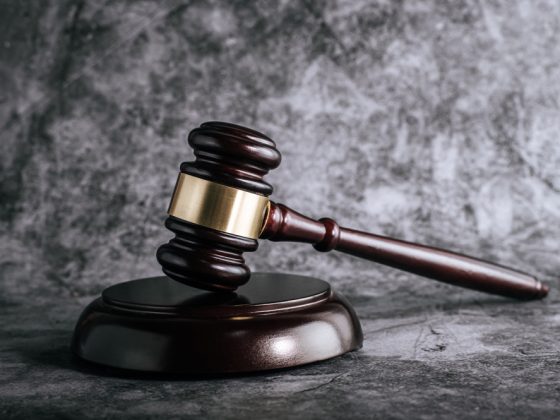 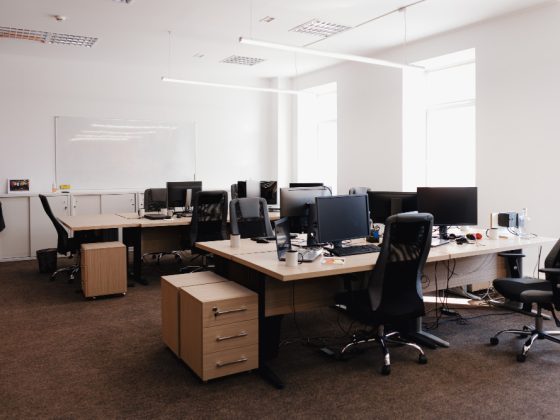 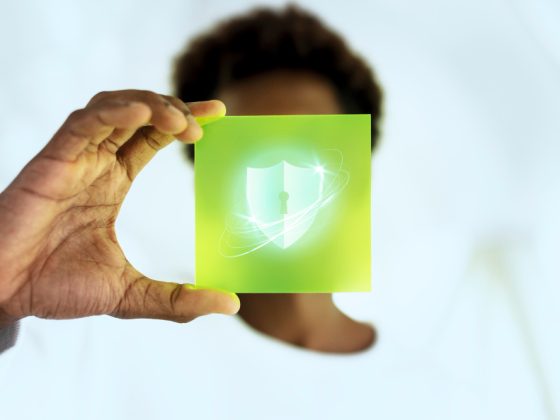 How Identity Verification Has Changed Over the Years 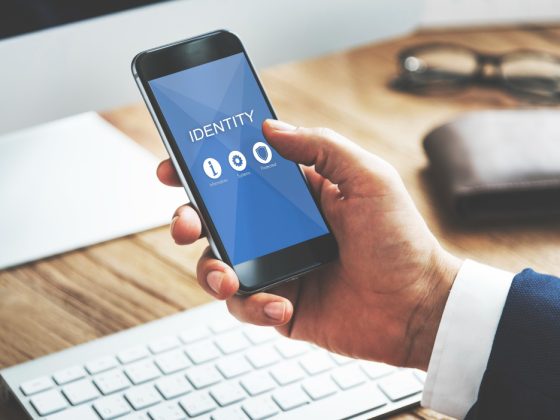 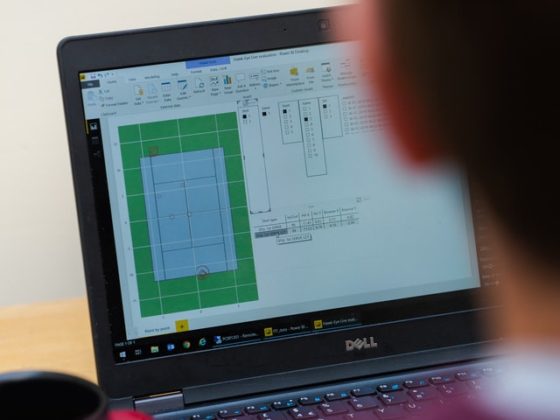 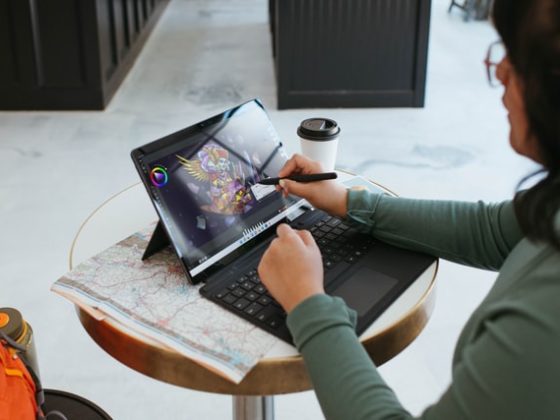 How to Make Your Business Life Easier with E Signature Software